The annual Loi Kratong festival will soon be here. Here is a quick run down of the main events happening in Chiang Mai

The festival runs from the 2nd to 4th of November

Candles will be lit around the moat of the old city and lighted decorations placed in the moat at other locations in and around the old city. The extent of the deportations vary from year to year. The lighting of candles and decorations can also be seen on the Loi Kratong days of 3rd and 4th November as well.

If you want to join the locals in celebrating Loi kratong and releasing floating lanterns or floating ratings on the rivers then the evening/nights of the 3rd and 4th will be the days to do this.

Get yourself down to The Ping River to float a kratong. The most popular spot for this is at Narawat Bridge (it can get rather crowded at times!) You can buy kratongs from the locals who set up make shift stalls on the approaches to Narawat bridge.

The Narawat Bridge has been designated as the zone to release Kom Fai (fire lanterns) this can be done from 19:00—01:00 and a good place to take photos of the fire lanterns being released

Parade – The penultimate day of the festival usually see the smaller and less grand kratong procession where colorfully decorated floats are paraded through the city. However this year there has been no mention of this on the official schedule, so i guess probably not happening this year.

If you have not already done so on the 3rd then this is your last day to float a Kratong or release a fire lantern. If you are a visitor to the city then head to Narawarat Bridge for this Fire lanterns are allowed to be released from 19:00-1:00

The final day will see the grand Kratong procession (One of the highlights for visitors). Colourfully decorated floats will be paraded through the streets commenting around 19:00.

This will happen on the 3rd. This is now an all ticket event and we understand that it is now sold out. 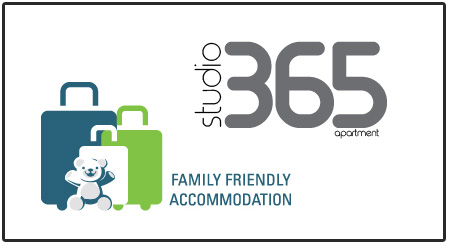