Central Airport Plaza was once the showpiece shopping mall in Chiang Mai but has recently been superseded by its big brother mall Central Festival which was opened a little under two years ago. However, if you are in need of some air-conditioned retail shopping then Central Festival makes for a convenient choice with a wide variety of shops and restaurants,  it is also very conveniently located being a short 4-5 minute taxi or tuk-tuk ride away from the old city of Chiang Mai.

Shopping at Airport Plaza Chiang Mai consists mostly of international branded chain stores with a few independent offerings mixed in. The main anchor store is the multi-levelled Robinson Department Store which stocks the usual departmental store offerings of clothing, perfumes, electrical gear and housewares. At Airport Plaza there is also a zone dedicated to Northern Thai and Thai crafts in the “Northern Village”

There are a couple of English language book shops in Airport Plaza, look out for the reliable Asia Books on the 2nd floor and probably for a bigger choice head to the B2S stationery and book shop within the Robinson Department store as they stock plenty of English language titles

There is a branch of Tops Supermarket here selling many western and international imported foodstuffs as well as western-style bread.

If you want to eat in cool air-conditioned comfort then Airport Plaza has plenty on offer. Most of the top floor is given over to restaurant outlets within the mall you will find a whole rake of international fast food joints including Sizzler, McDonald’s, KFC, Swensens Ice Cream, Pizza Company, Pizza Hut. Japanese restaurants are also popular as well as a few (but not many!) restaurants serving Thai food!

On the topmost floor, you will find the main food court, as is usual at food courts you will need to buy coupons from the coupon booth and exchange for food, (unused coupons can be refunded) If you are looking for very well priced Thai food then this is probably your best bet! There is also another small food court in the entrance to Top’s supermarket in the basement level. There is also a further food court in the basement level in the “Northern Village” zone which offers plenty of local specialities from northern Thailand and is very popular with the locals

Updated daily Movie showtimes at the cinema can be found here

The mall is well located about one km from the old city and close to Chiang Mai International Airport on the intersection of Hang Dong and Mahidol Roads.

The Mall is open from 11:00 am to 9:00 pm (opens 10:00 am Saturday and Sunday)
The Cinema is open later with exits being maintained for cinema users until the end of the last showings around midnight

Getting to Airport Plaza Chiang Mai

If you are staying near the old city or Night Bazaar areas then you will probably want to take a tuk-tuk or Songteaw (red truck). When departing the Mall there are always waiting tuk-tuks and Songteaws waiting out front on the northern side of the mall 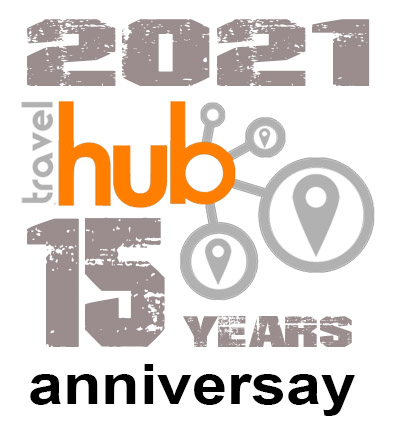 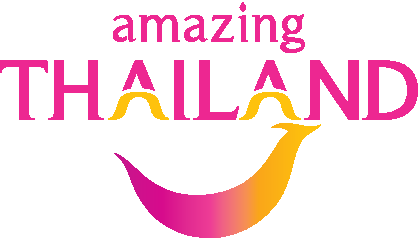